Tumble VR - reviews are in

Tumble VR launches alongside the PSVR hardware (and our own Until Dawn: Rush of Blood!) on the 13th October.

The Tumble VR reviews have started coming in and things are looking good!

See below for a taste of what the press are saying: 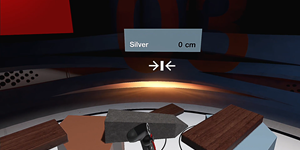 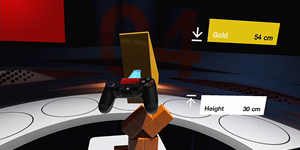 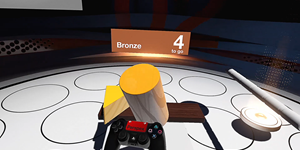