We are proud to announce Shattered State, an interactive cinematic thriller for Daydream. Developed in partnership with Google and published by ourselves, Shattered State features a compelling storyline, blockbuster production values and a branching narrative to deliver an immersive gaming experience that sets the benchmark for cinematic VR gaming on mobile devices.

A Nation in turmoil. A city under threat where only your decisions can prevent catastrophe.

In Shattered State you assume the role of the Director of the National Intelligence Agency in the midst of a national crisis. You must take control of the situation and make tough decisions that decide the fate of your colleagues, the public, and ultimately, the nation. With a branching narrative your choices have far-reaching consequences, impacting both the course of events and the outcome of the game. Shattered State encourages multiple playthroughs, letting players discover how they could have overcome each of the challenges in a time of national crisis.

Simon Harris, Executive Producer of VR Games at Supermassive Games said “We are delighted to be partnering with Google to bring our acclaimed storytelling and production values to Daydream. This partnership has enabled us to create a game which we believe sets a new benchmark for mobile VR.” 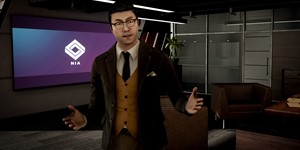 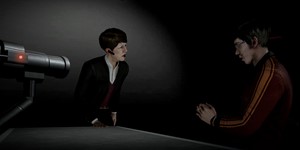 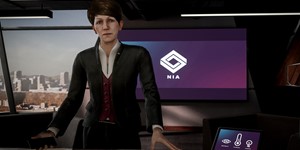 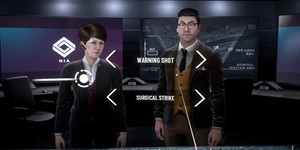 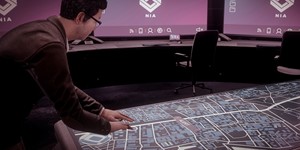 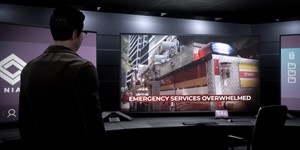